UPI Turns Into the Indian FinTech Revolution In 10 Points , What is UPI & How it works? 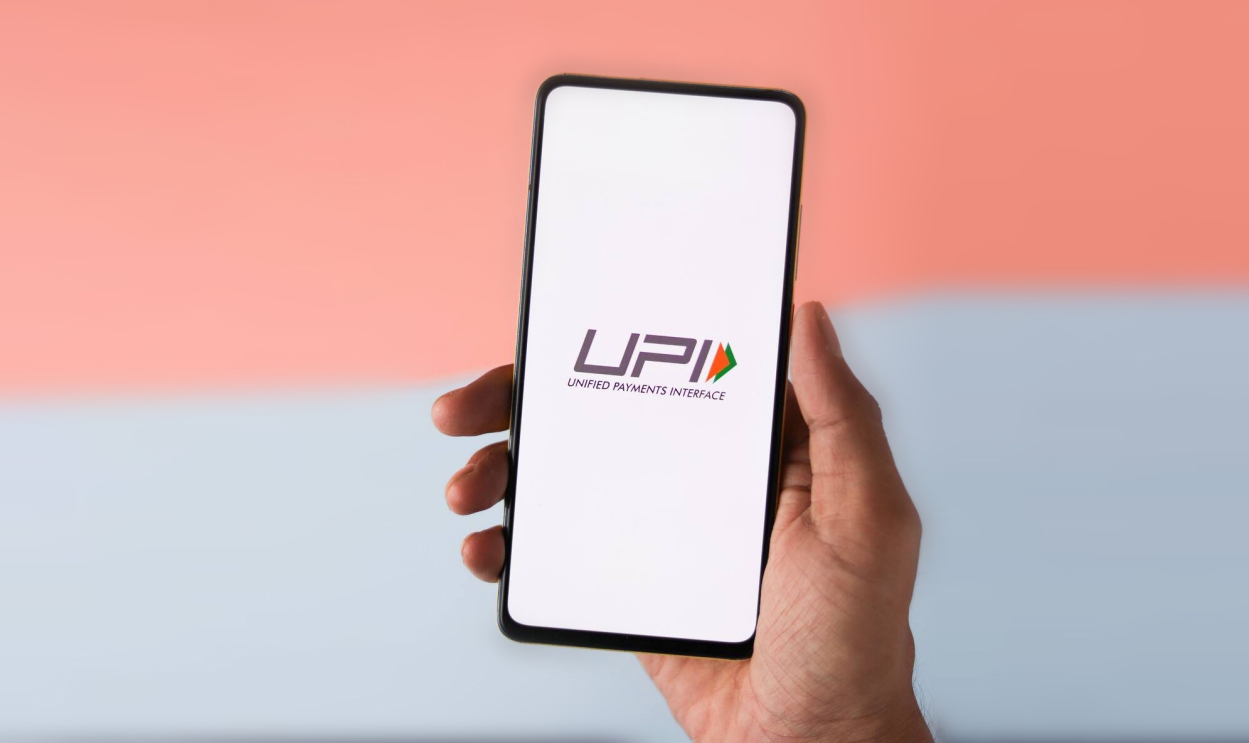 What is Unified Payment Interface (UPI) ?

It is designed to be simple and convenient for users, making it an popular choice for digital payments in India. Here are the key points of how UPI works:

Overall, UPI makes it easy for users to make and receive digital payments, without the need for cash or physical cards.

More from this author

WhatsApp’s 2023 New workaround for nations where it is prohibited: Proxy servers